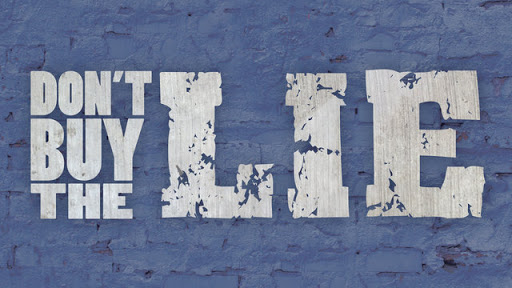 By Brandon Matthews June 1, 2021 No Comments

While on a trip to Kosovo, my wife and I spent some time shopping in a downtown retail area. Store after store I was amazed at the low prices. Name brand shoes, sun glasses, clothes, and watches were only a fraction of the price we pay here in the U.S. However, after taking a closer look I made a discovery that put it all into perspective. All of the items being sold in these retail stores were counterfeit.

Advocates state to state say that the legalization of recreational marijuana boosts our economy, minimizes teenage usage, and that traffic deaths and DUI arrests don’t increase. However, this is all counterfeit goods. The truth is that The percentage of 12- to 17-year-olds using marijuana is higher in every legal marijuana state than the national average. Marijuana-related traffic deaths rose 62% following the legalization of marijuana in Colorado. Don’t buy the lie.

I simply raise the question: what are you buying? A 2018 Gallup poll found a record-high 66% support for legalizing marijuana. Is it possible we are being sold counterfeit goods? Do your research. Get the facts. Don’t buy counterfeit. Don’t buy the lie.